A portrait of Bayes' father is known. From this accurate and precise painting, a bayesian portrait of Thomas Bayes is proposed. 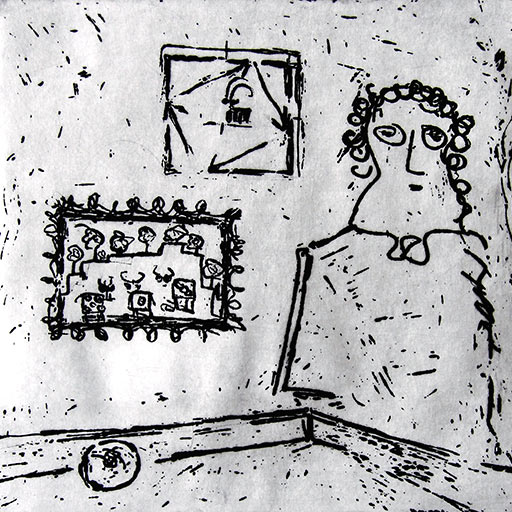 Postulate. 1. Suppose the square table or plane ABCD to be so made and levelled, that if either of the balls o or W be thrown upon it, there shall be the same probability that it rests upon any one equal part of the plane as another, and that it must necessarily rest somewhere upon it.

Portait drawn from his father Joshua Bayes (1671–1746 ), Bayes's portrait from O'Donnell's book is unreliable and doubtful. Text from “Essay towards solving a problem in the doctrine of chances”, Philosophical Transactions, 1763. 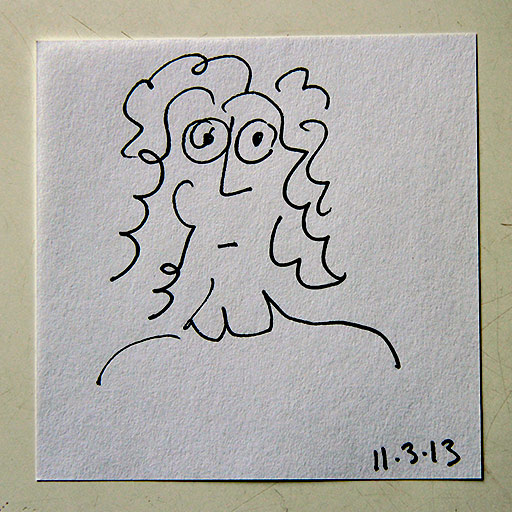 Thomas Bayes' father, Joshua Bayes 10 feb 1671, 24 Apr 1746 has been accurately pictured. Five things to note in the painting of Joshua Bayes from a genetic point of view: rather large eyes, big nose, small mouth, chubby habitus and a wig. It is likely that Bayes would have worn a wig similar to Price's (Richard Price's portrait is pictured in the internet).

After studies in Edinburgh, Thomas Bayes returned to London. We need to picture significant personalities, it's from our human nature.

The probability that several independent events shall happen is a ratio com- pounded of the probabilities of each.